There are a variety of dungeons that you can explore every day. Each will have its own functionality and difficulties. The rewards depend on each dungeon. They all have different rewards.

In the Daily Dungeon there will be six areas with different rewards. You have the right to enter twice a day for free and can buy more times with gems(Different VIP has different chances). The rewards vary according to your level. That is, the higher your level, the better the reward.

There are 15 stages in total. You will face 15 different players at each stage of the expedition The more the stages, the greater the rewards. The further it goes, the more difficult it will be.The Expedition Coins won in the battle can be enchanged for items in Expedition Store. 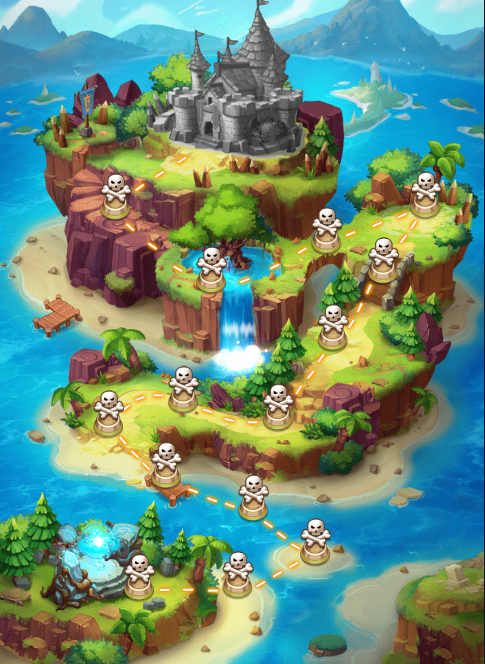 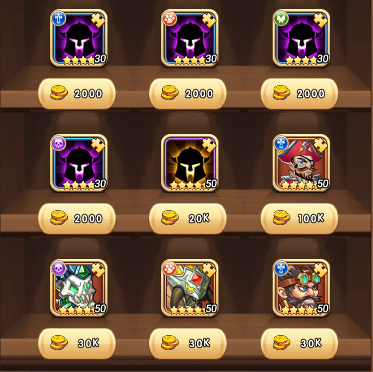 In Team Dungeon, players can create their own team or join other player's teams. The authority of the Team Leader includes kicking out the players, transferring the leader, operating the team, and selecting the order in which the team plays. Player in only allowed to watch.

Everyday, each player has two assistance attempts. During the challenges, players with a higher number of clearence* chapters than other team member will get assistance rewards.

*Clearence: single clearence or team clearence. The team can only challenge the unlocked stages, subject to the lowest unlocked stage of all members in the team. 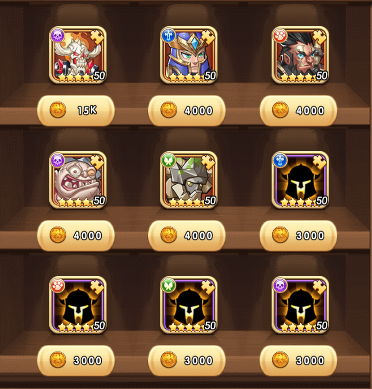 Retrieved from "https://brave-dungeon.fandom.com/wiki/Dungeons?oldid=1447"
Community content is available under CC-BY-SA unless otherwise noted.